Fake news, money laundering, identity theft, email scams and privacy breaches. This is the world in which we currently live and it has forced most to live their lives with an air of scepticism. Who or what can you now trust? In the ‘first world', we tend to trust our governments and some large corporations to be responsible. The same level of trust does not exist in other parts of the world. Trust, particularly in an online environment, is the biggest issue facing modern society but a relatively new technology hopes to change all that and could be the next biggest innovation since the internet. It's called blockchain.

But how does this apply in real world applications?

Currently, the applications for blockchain are probably beyond human comprehension until the technology develops further. However, one such application is smart contracts. A simple way to explain a smart contract is to compare it to a vending machine. If you put the correct money in and make your selection, you will be dispensed the product without human intervention. A smart contract built on blockchain technology will check multiple contract parameters have been met and only when they have, will it execute the contract automatically by sending money or delivering a product / service. Complicated transactions like house conveyancing or transactions which employ an escrow account have the potential to be simplified using blockchain smart contracts.

Identity verification is another potential application. Many financial transactions require identity verification. A digital identity stored in a blockchain could eliminate identity theft and reduce the need for anti-money laundering compliance. It would be akin to a digital passport which you use whenever you needed to verify your identify. An institution asking for your latest electricity bill would be a thing of the past.

Land information is currently held by government agencies which are costly to administer and susceptible to fraud. Blockchain could make these registers not only more accessible but more reliable and safer thereby simplifying the conveyancing process.

Own your own data

The manner in which the internet is currently structured allows large companies like Facebook and Amazon to own your personal data. With Facebook under the spotlight by the US Congress for leaking data to Cambridge Analytica, people are much warier about sharing their personal data. It is predicted that with blockchain you would potentially take back ownership of your data and sell your own data if you chose, or not if you preferred.

A new era in trust

I don't pretend to fully understand how blockchain works but these are just some examples of how blockchain could change our world. Typically, written legal agreements have been used as the mechanism to overcome issues of trust. The advantage of legal agreements is that the words used can be interpreted to include flexibility in the contract's operation e.g. the concept of good faith is generally understood but can be difficult to define in given situations. The disadvantage of legal agreements is that you need a Court system to enforce them.

But blockchain may in some cases dispense for the need for a legal agreement and reduce the frequency of legal disputes. If the conditions of the contract are met then you get paid your money without human intervention. I predict that blockchain will fundamentally change the way we interact online and how we do business. It will open ways of doing business that we never thought possible and if implemented correctly, you won't even realise that you are using it. So, if any part of your business relies on issues of trust (as most do), then blockchain could be coming your way. And if you are a lawyer, who knows what skills you will need to advise your clients. 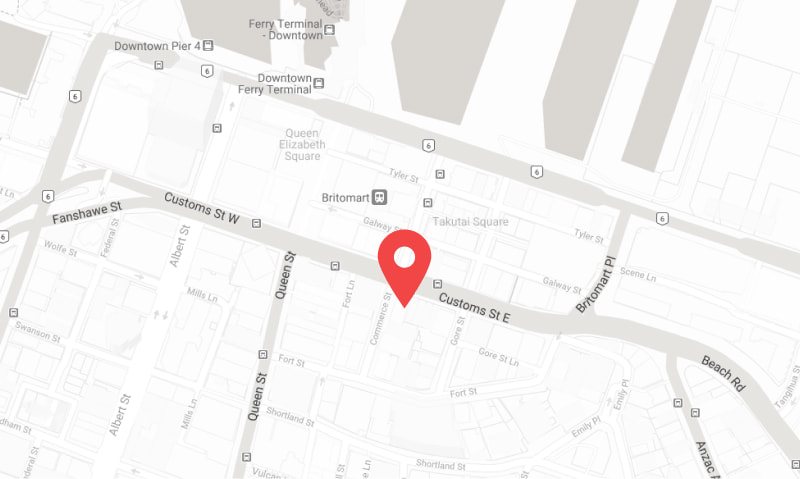