You wake up in the morning but don’t want to go to work. Even the thought of going to work makes you want to cry. Things weren’t always like this, but have got gradually worse over the last 6 months. You no longer feel comfortable around your boss. Your confidence is at an all time low and because of that you are making more mistakes. It’s a downward spiral and you can’t seem to break it. What do you do?

Am I being bullied?

Recognising the signs of bullying behaviour can be difficult because often bullying can be quite subtle. It is easy to see when someone abuses you in front of your colleagues, but less obvious if you are being teased as part of workplace banter, or given the silent treatment, or your work is being nit picked for no obvious reason. But what is easy to notice is how you feel and if you are starting to feel waves of sadness or worthlessness, then you need to look further to see what is causing it. Bullying can take many forms and context is all important. Something said to you maybe more hurtful than the same thing said to someone else. Was it an innocent remark or was there more to it?

Check-in with yourself first

So whilst most lawyers will tell you to dig out your employer’s policy on bullying or read the WorkSafe website, my first piece of advice is to check in with yourself first. Ask how you are feeling or how someone else is making you feel? If you feel something is off, then it probably is. One thing bullies are good at is making you feel that you are the problem or you are being unreasonable. Try to articulate to yourself what it is about the behaviour that you are experiencing that is making you feel bad. Write it down and list examples.

Check-in with a colleague

Once you have written down the behaviour which concerns you, the next step is to seek the advice of a trusted colleague – preferably someone who has experience of working with the alleged bully. This allows you to get an alternative perspective and maybe some insights into how to deal with the behaviour. Are you alone in experiencing this behaviour or is this more widespread? Remember, you are looking for honesty, not sympathy so choose your colleague carefully. Avoid family or close friends because they might not be impartial – their desire to make you feel better could lead to you getting some bad advice. If you don’t have a trusted colleague, then speak to a lawyer to get an assessment.

Once you have done these two steps, now is the time to find that bullying policy or go to the WorkSafe website because you should have a much clearer picture of what has been going on. In either source, you should find some examples of what bullying behaviour is and what it is not. But always remember that bullying must be viewed in context.

Most good policies will outline two options for progressing your concerns. The first option will likely involve some form of mediation or facilitation between you and the other person, maybe by someone in your HR department if you have one. With this approach, you are not asking someone to decide whether you have been bullied. The focus is on resolving the issues in the relationship. To label someone a bully can often provoke a very defensive attitude from that person. With this approach, no-one is being labelled a bully. Rather you will get the opportunity to outline how certain behaviours make you feel and you can ask for a different behaviour moving forward. The other person may also have concerns they want to express which may give you some insights into why they are behaving as they are. It is important in these mediated sessions to listen as much as you speak. Listening will provide clues as to how best to move forward. Similarly, if the other person isn’t listening to you, that will also give you insight into whether a formal complaint may be necessary later.

Tread carefully with a formal complaint

The formal complaint process is not for the feint hearted. As part of any formal complaint process, witnesses will need to be interviewed. That has two ramifications. First, more people will get to know what has been going on – notwithstanding the confidentiality of the process, that can only be taken so far. Second, it means that the process will take much longer to conclude. I have known investigations go on for many months and the working environment is likely to be tense during this time. If your employer also appoints an independent investigator this may add to the time it takes the investigation to conclude.

As noted above, the other issue with formal complaints it that the parties tend to become adversarial – no-one wants the label of being bully. Therefore, expect the other person to fight back. In my experience, there is very little space within a formal investigation process for self -realisation and reflection. Rather, people adopt positions and rarely budge from them.

Finally, there is no guarantees over the outcome of the investigation. Since bullying allegations often involve assessments of the context in which things are said or done, the subtleties of that context can often be overlooked, or the bully can come across as innocent in interviews.

Whilst the outcome of the investigation will be uncertain, what is certain almost certain is that any ongoing employment relationship between you and the other person will be very difficult if not impossible. For your employer, this may create an untenable state of affairs where it has two employees who cannot work together. This likely means that someone needs to lose their employment, either through dismissal where the report has identified some fault, or an agreed exit. Who goes will likely depend on the report. In the rare situations where the relationship continues, it is never a happy one and someone usually resigns.

A formal complaint is a high-risk strategy

When we are being bullied, the natural instinct is to what to stand up for ourselves. This instinct can often drive us towards the formal complaint process. But it is high risk. The mediation option often presents the better pathway because it allows for a faster solution and if it doesn’t then you can always opt for the formal complaint later. Also, your employer will probably thank you for choosing that option – it is far less costly and less disruptive for them. Later, if your employer has to decide who needs to go, this may work in your favour.

Are you an employer?: For information about my work conducting workplace investigations click here

When I first met Michael, I was extremely anxious about the situation I found myself in. Michael’s calm and empathetic manner quickly eased the stress I was under. His knowledge of the law and ‘straight talk’ provided me with assurance that the outcome I desired would be achieved. It was achieved. I couldn’t be more grateful to Michael for helping me through what was a very difficult time. If you need someone who absolutely knows employment law and how to apply it. Someone who is understanding, practical and you can have a laugh with then Michael is the lawyer for you. 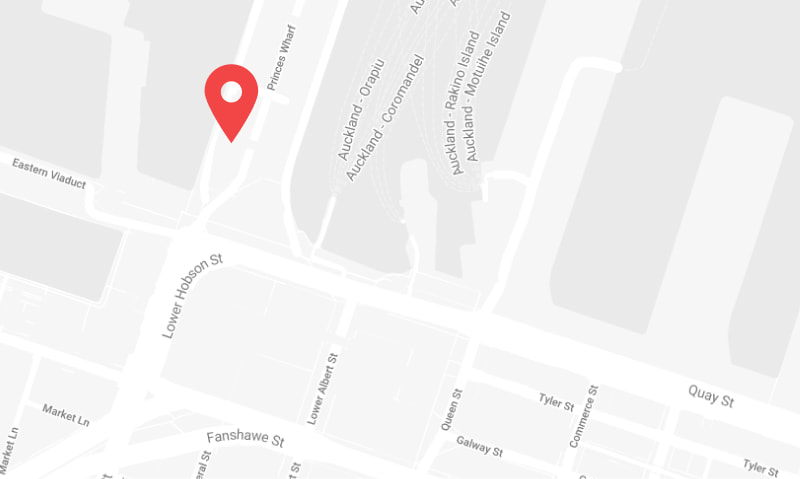